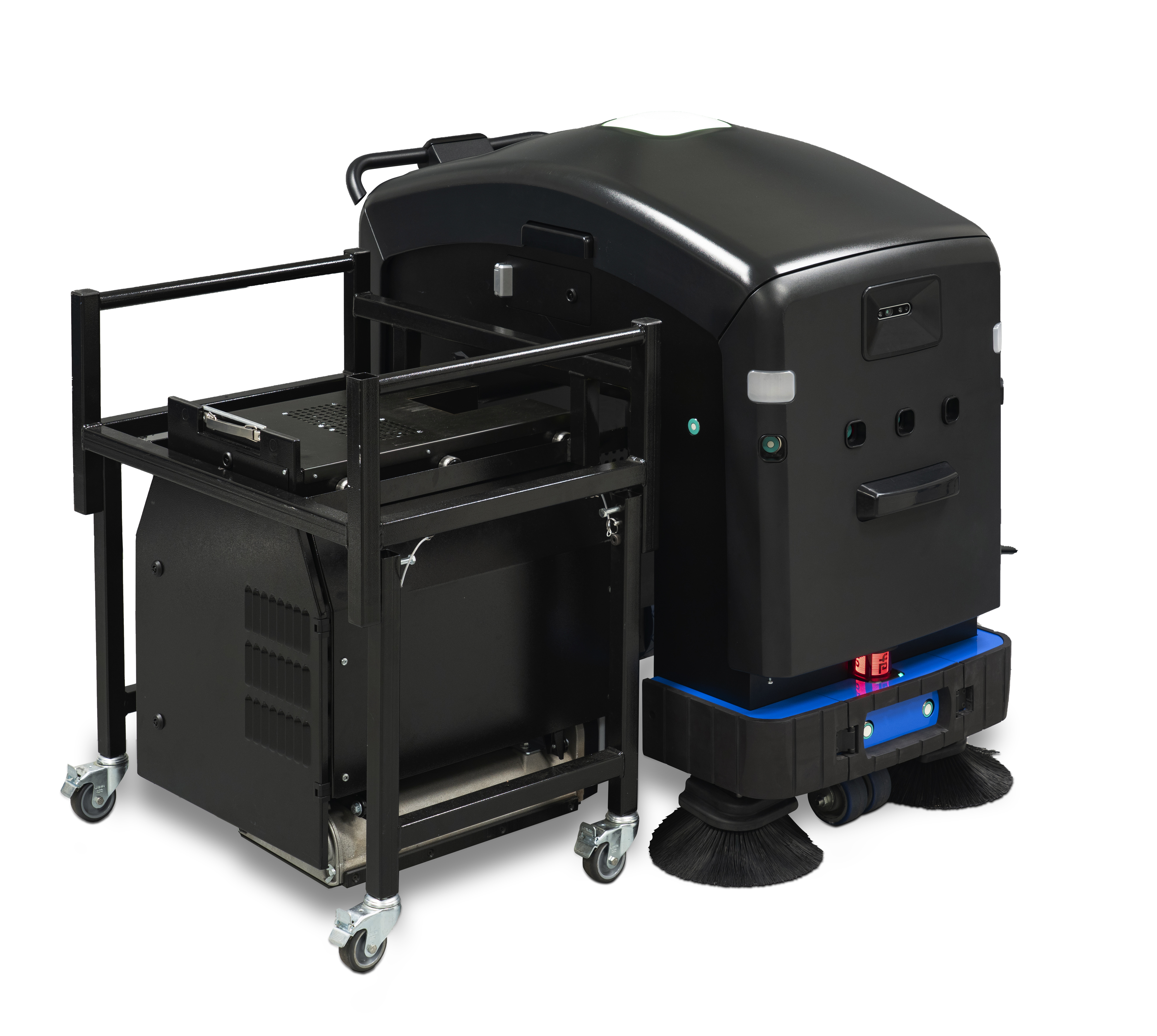 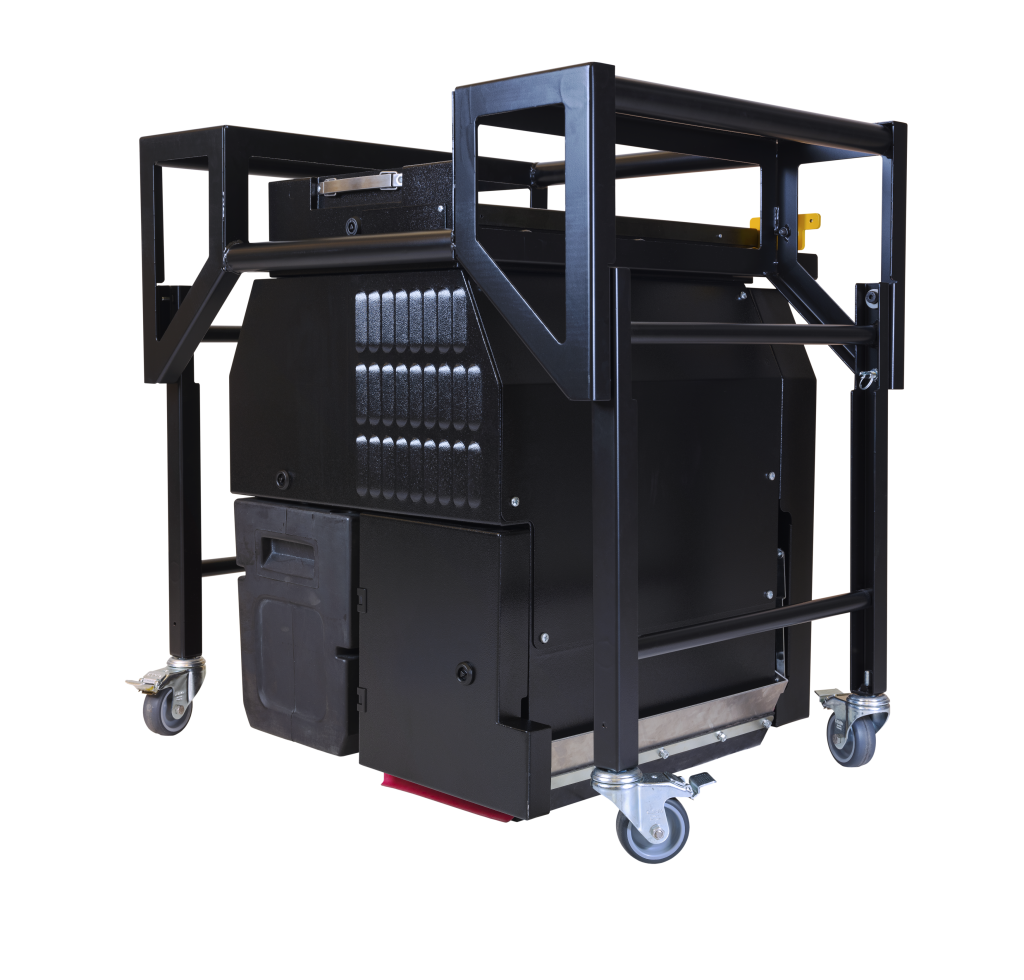 What is full coverage?
In the autonomous cleaning mode, the FX250 will cover over 95% of the task area assigned, not including underneath furniture or any major architectural barriers. Using an overlapping lawnmower pattern and wall following in a mapped area, the FX250 will provide a complete clean while also avoiding any and all obstacles.

What is an overlapping lawnmower pattern and how does it help during full coverage?
While cleaning a task area, the FX250 moves in full passes from one end of the space to the other. The unit then turns in place and continues to make another pass in the other direction, taking care to overlap 10% of its previous footprint. This process ensures that there are not gaps in the task area that is being cleaned. 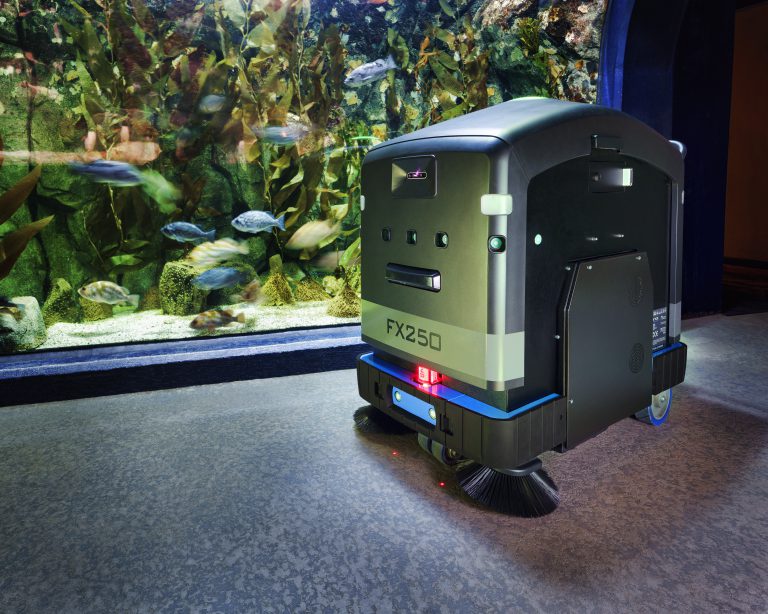 How do these batteries work?
These batteries generate power through chemical reactions between lithium, nickel, manganese, and cobalt. The strong reaction that occurs causes currents to flow between the positive and negative poles, creating an electric charge. The key to success lies in the combination of nickel and manganese. Nickel is known for having high specific energy but has poor stability. On the contrary, manganese has low internal resistance, resulting in high stability, as well as a low specific energy. Combining these two metals enhances each other strengths.

How long will the battery charge last?
The battery life varies depending on which tool is installed in the machine. The vacuum tool pulls more power and lends itself to an 8-hour battery life. The sweeper tool requires less power and will last as long as 10 hours.  Unlike traditional lead-acid batteries, the lithium ion batteries can be recharged many more times.  The number of recharges will depend on the tool being used and the amount of daily operating times.  Typically the FX250 batteries will last several years, even under extreme use.

What is mapping and how does it help the FX250 perform better?
Our mapping process entails gathering location information so that the locations and attributes of the space can be exhibited using 2 dimensions: latitude, longitude. 2D LiDAR survey data is more accurate and economical than traditional methods. All of these measurements can be taken with ease, generated into maps, and stored in the FX250 for use at any time.

How does the mapping process work?
In order to generate a map of any given area, a LiDAR (Light Detection And Ranging) mounted on the main chassis sends out and receives back small pulses of light. Because the speed of light is a known constant, the area is precisely measured based on the amount of time those small pulses of light take to return back to the LiDAR. Any items within the area at the time are also bounced off of, giving the map information about furniture or other structures to avoid. This process is very similar to that of a radar or sonar. Once the area is measured, the plane is sliced at the height at which the LiDAR sits on the robot, generating the most accurate 2D map possible for the given area.

After creating a map, does the robot ever need a new one?
Initially, a skilled setup team will map all necessary spaces for the customer.  Minor modifications in spaces are accommodated without remapping.  The robot will store the map forever. However, if major changes occur, the customer can re-map the space with remote Discovery Robotics on-line assistance.